I’ve been in India for almost a week now and I’m struggling to find words to describe almost anything about it. It’s as though I’ve stumbled through the looking glass, but despite the overwhelming sensory assaults, somehow nothing feels terribly surprising. I’m inside the book, the film, the postcards, and so while everything is strange and foreign, it is also somewhat familiar. So, where do I begin? Do I list off stereotypes so far encountered: cows on street corners; incessant, ear-shredding honking; old men in turbans and mundu and women adorned in brass and gold; a man exclaiming, ‘Ricky Ponting!’ when we say we’re Australian; packs of monkeys and circling, soaring eagles; shoe-less children selling balloons and flowers at car windows; or regal Raj palaces and ornate temples beside slums and slums and slums? Or, do I retrace my steps, listing every high and low. How I miss silence, hot water and sleeping through the night, or that I could watch silhouetted kites and lively rooftops as the sun sets, serenaded by children with clackers and accordions every night of my life. Perhaps I’ll begin with the present. 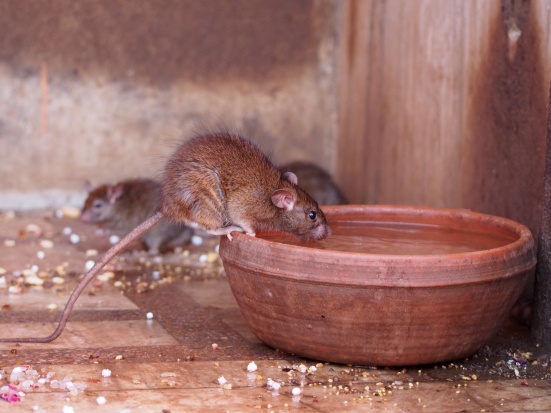 Beyond the window where I write is the golden sandstone of Jaisalmer: ornate latticed windows, arched columns and crumbling, half built walls. A flock of pigeons arc from blue sky through the greens and yellows of creeping bush and their shadows shimmer on the reflection of a half-constructed hotel in the pool. Traffic rumbles and beeps, chimes clang and an old man sings in a voice that warbles. This is the smallest, quietest and by far the prettiest city we’ve so far traversed, but none of those details are particularly unique to Jaisalmer alone – except the colours, the way the city brings to mind a medieval Middle Eastern trade-route oasis. Something from Arabian Nights. These sounds are everywhere, though amplified, unsurprisingly, in Delhi. In Bikaner, the call to prayer drowned out the cars and tuk-tuks for an hour at a time, weaving its way through crowded streets into our palatial hotel, former residence of the Bikaner royal family. Cows and camels shared the roads, sleeping dogs on roundabouts. Here, in Jaisalmer, hairy, tusked pigs or boars, I’m unsure which, wander the alleys, trouts in trash. There are no curbs, just dirt that trails into something else. No edges. No horizons. Endless blurring of one thing into another: street into sidewalk, stall into store, rich into poor. There’s a new song now, played somewhere far away, and beneath the chirping birds and mumbling men it carries on the breeze.

I’m running out of time, so I’ll keep my stories for later: the biscuit thief dog in our tent, a chameleon travel agent, a rat that ripped my jeans, cricket in the sand, near-miss electrocution. A million other things. For later.